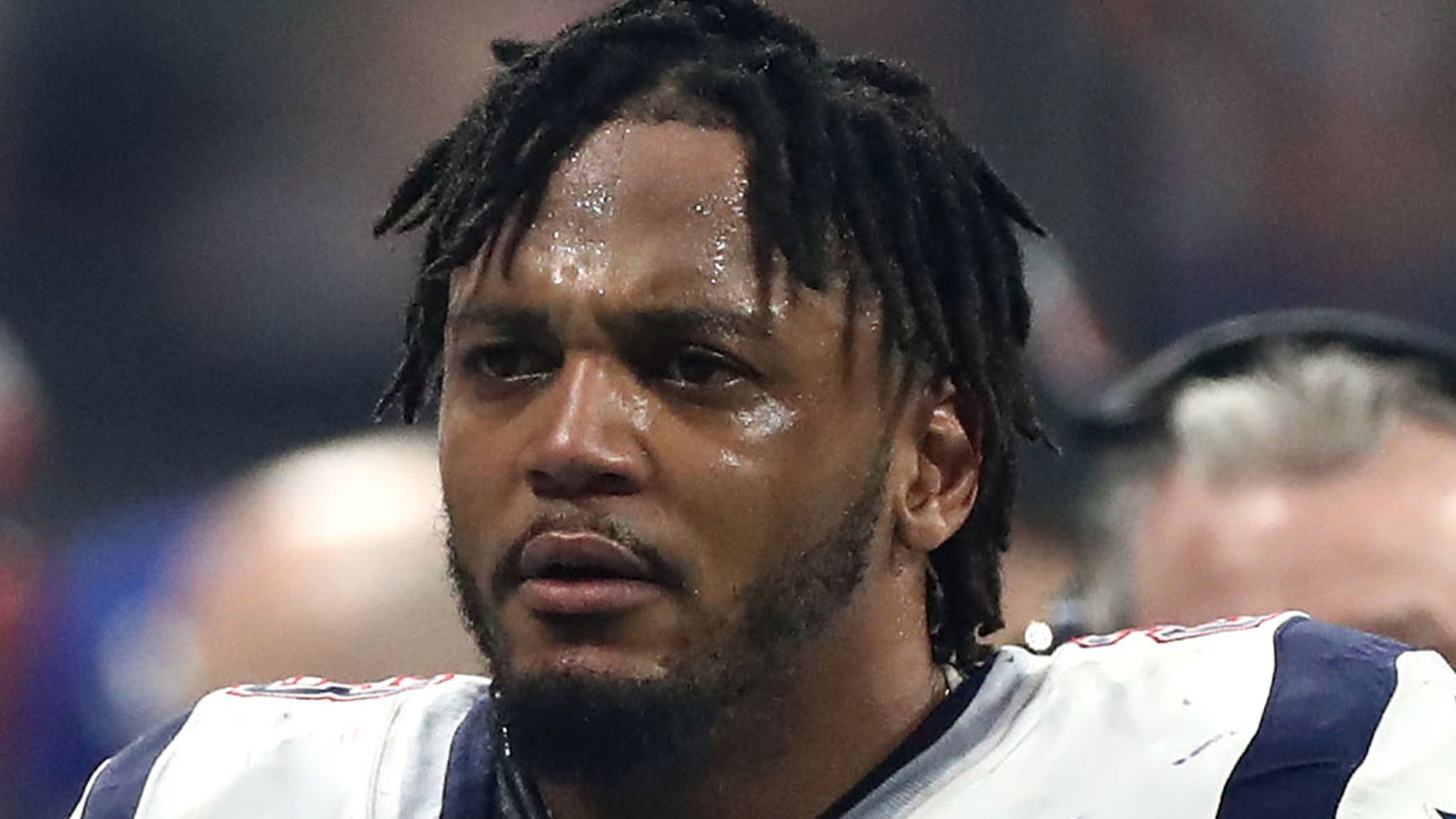 According to court documents, Chung was arrested by the Milton Police Department in Massachusetts on Monday.

Details surrounding the alleged incident are unclear … but docs show prosecutors hit Chung with two charges on Tuesday — vandalizing property and assault and battery on a family/household member.

The 34-year-old former New England defensive back is due in court later Tuesday for an arraignment hearing.

This is not Chung’s first brush with the law — as we previously reported, he was arrested back in 2019 after cops say they found him in possession of cocaine.

Chung was hit with a criminal charge over the allegations … but he ultimately cut a plea deal with prosecutors to avoid jail time.

No word yet on if his arrest Monday violated any conditions of the agreement.

Patriots safety Patrick Chung back on the field after winning #SBLlll pic.twitter.com/i9JqTYfDMe

Chung just retired in March after an 11-year career in the NFL.

This website uses cookies to improve your experience while you navigate through the website. Out of these cookies, the cookies that are categorized as necessary are stored on your browser as they are essential for the working of basic functionalities of the website. We also use third-party cookies that help us analyze and understand how you use this website. These cookies will be stored in your browser only with your consent. You also have the option to opt-out of these cookies. But opting out of some of these cookies may have an effect on your browsing experience.
Necessary Always Enabled
Necessary cookies are absolutely essential for the website to function properly. This category only includes cookies that ensures basic functionalities and security features of the website. These cookies do not store any personal information.
Non-necessary
Any cookies that may not be particularly necessary for the website to function and is used specifically to collect user personal data via analytics, ads, other embedded contents are termed as non-necessary cookies. It is mandatory to procure user consent prior to running these cookies on your website.
SAVE & ACCEPT